According to the American Cancer Society, cancer is the leading cause of death in the world with an estimation of 10 million deaths in 2020 alone. This number is just a portion of the total 19.3 million new cases of cancer that were diagnosed in the very year. Key to note, however, is that the number of breast cancer cases in 2020 surpassed lung cancer, therefore, making breast cancer the most prevalent form of cancer in the world.

The implication is that more women are being diagnosed with cancer globally. Now, this drastic shift is worrying because history indicates that women were less diagnosed with cancer as compared to men. And so, while the entire globe is affected by cancer, clearly more effort must be put into addressing cancer which is now ravaging our women especially in Sub-Saharan developing countries that wrestle with both societal and resource challenges to combat this deadly disease.

Among the many contributing factors to this spike in the number of cancer cases among women in Sub-Saharan developing countries are the following;

Limitations in Health Care Systems: No doubt this is a huge problem because combating cancer takes a lot of expertise, state-of-the-art infrastructure, and money. And while the countries in the Sub-Saharan region have been exponentially increasing their funding towards cancer by 4% annually since 2000, this has not come close to meeting the actual quota needed to fight cancer among women. Hence the spike being experienced.

A Mix of Dynamics: Sub-Saharan Africa comprises countries that are still wrestling several societal challenges that are contributing to a high number of health issues for women. Among these are gender inequality, harmful traditional practices, gender-based violence, and inequitable laws. All these dynamics at play "limit women's choices, opportunities, and access to information, health and social services, education and employment." – Avert.

Choices on Food and Lifestyle: No doubt the 21st century has given women more choices than any other century has ever had. This is due to the rapid growth of technology and industrialization. However, some of the choices such as the food we eat and the chemicals in cosmetics make women more predisposed to cancer.

Having outlined those challenges, the question we have to answer is how then do Sub-Saharan countries work to reduce these frightening numbers of cancer among women? Well, the truth is that Sub-Saharan countries are doing their best to fight against cancer among women. However, what is lacking is the capacity to expand these efforts for wider impact.

For example, there is a need for mass sensitization about cancer among women (causes, signs and symptoms, and available treatment options), the need for increased testing and diagnostics facilities, the need for more experts in the field, and more consolidated effort in combating inequality and harmful traditional practices that make women more predisposed to cancer. And while there are other factors such as genetic history that we have almost no control over, maximizing effort in the mentioned areas will help more women to know their cancer status, and give a fighting chance to women already diagnosed with the disease.

But most of all, every woman has to make a deliberate choice to know more about cancer, the causes, the signs and symptoms, and how it can be prevented. While most cancers indeed take years to develop, it is also true that most of these cancers are caused by choices that are made daily. So more than ever, women need to be made aware of  the role they play in combating cancer as well. This is because government effort can only do so much. After all, our Sub-Saharan governments depend largely on external loans and grants to meet their budgets. 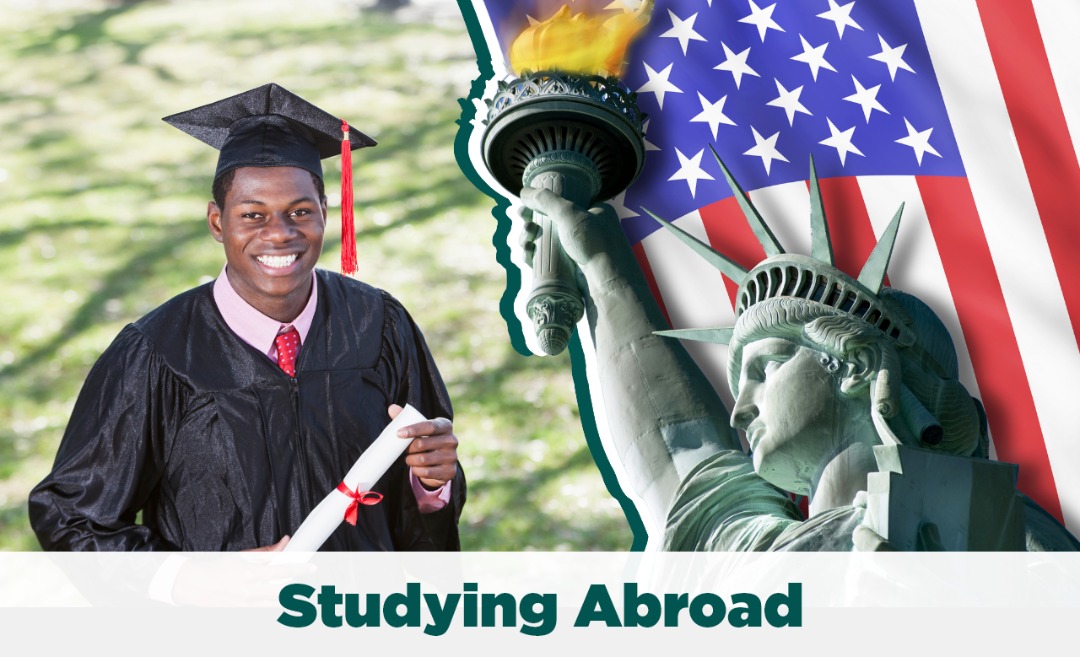 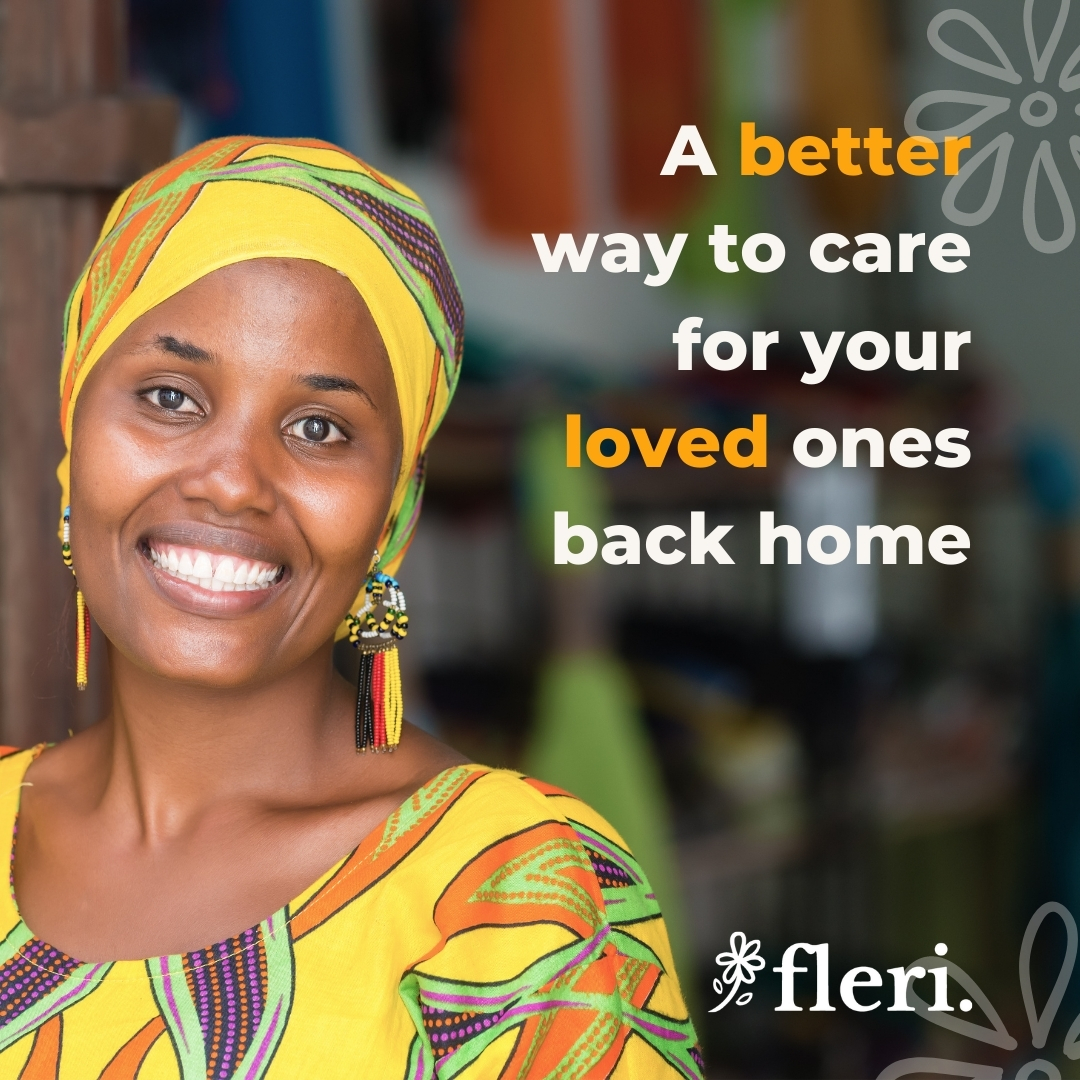 Why is health insurance so important? 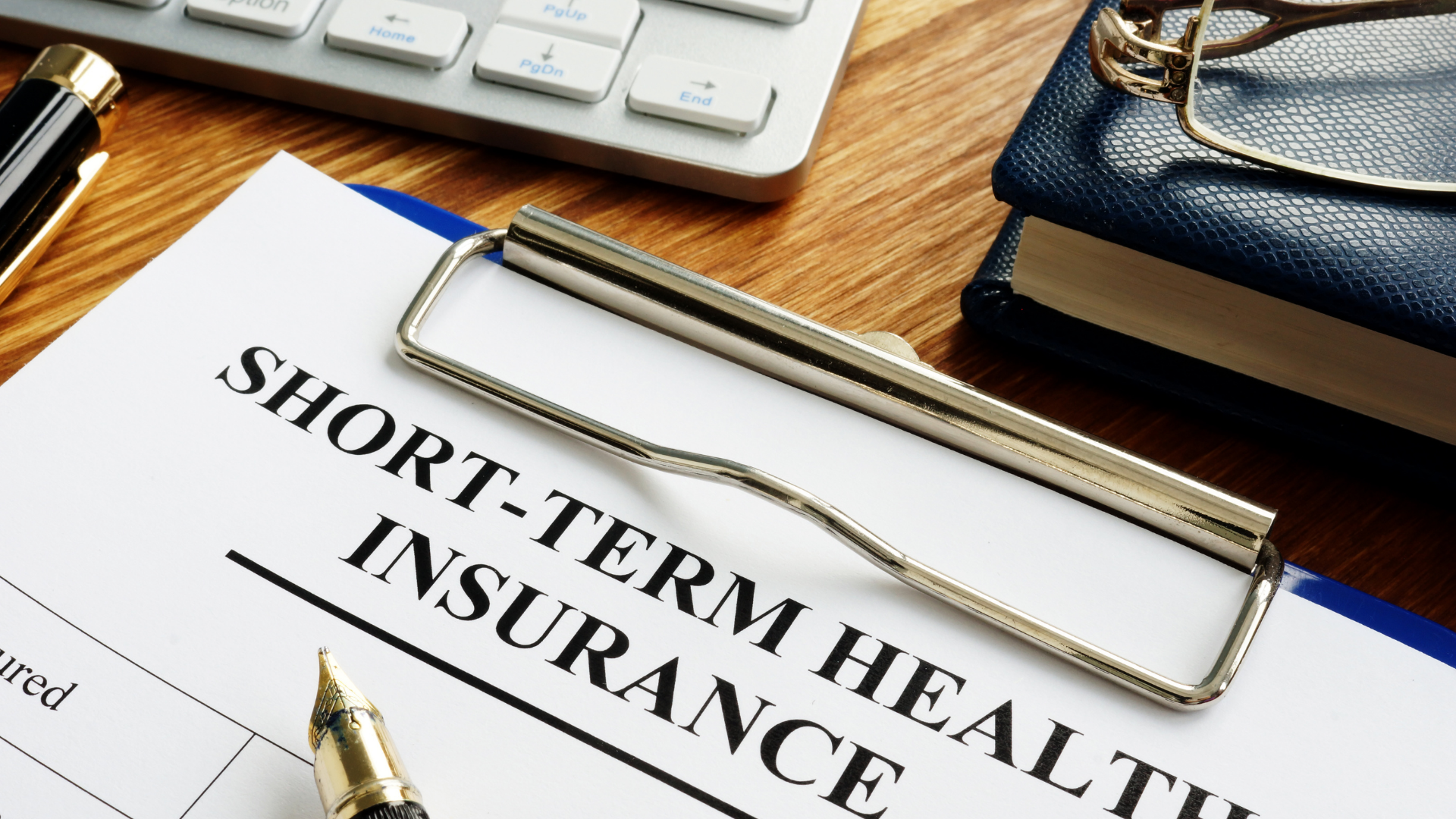 Short Term Health Insurance| Learn Everything About It.